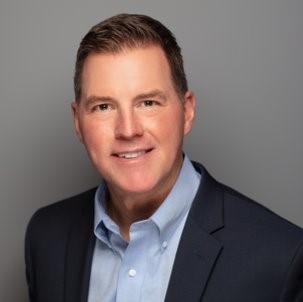 Mike Ahart joined Omnitracs as Vice President of Regulatory Affairs in February 2019 after spending nearly twenty years in trucking operations, with eighteen of those years working as an executive for a private carrier managing nearly 6,000power units. In 2010, Mike became an active member of the ATA where he later served on its board as Vice President at Large and has more recently become a member of the Safety Policy and Technology & Engineering Policy Committees. Additionally, as a member of the ATA’s Technology and Maintenance Council, he serves as Chairman for the ELD and Connected Vehicle Task Forces.

All session by Michael Ahart