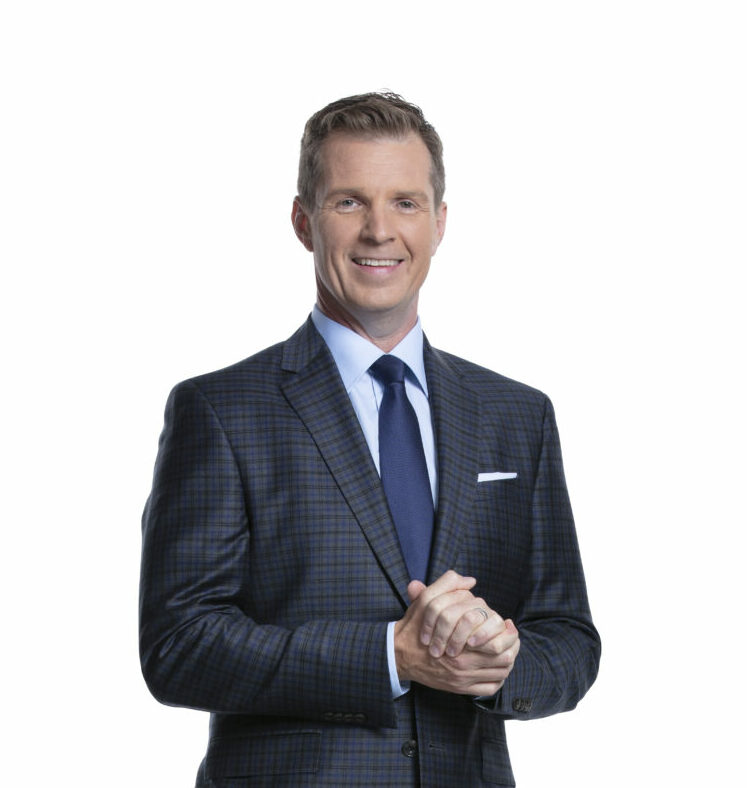 Since signing on with Sportsnet in 2011, Jeff Marek has become a familiar face to Canada’s hockey fans. Serving as a national host and insider, Marek brings incredible experience and knowledge to the network’s hockey content across all platforms.

Prior to joining Sportsnet, Marek worked at CBC for four years as a Hockey Night in Canada Radio host and I-Desk co-host on CBC’s Hockey Night in Canada. While at CBC, Marek also served as play-by-play commentator for judo, table tennis, archery and shooting events, and contributed to rowing, gymnastics and diving broadcasts at the Beijing Olympic Games in 2008. His career path also included hosting the Jeff Marek Show, co-hosting Leafs Lunch on AM 640 and anchoring the Marek vs. Wyshynski podcast.

Following his Olympic experience in Beijing, Marek has continued his contributions to Canada’s Olympic Broadcast Media Consortium, working as a host and play-by-play announcer for the Summer Olympic Games in London 2012 and Rio 2016.

All session by Jeff Marek